The herbal tea “Іван-чай-Антеа (Гармонійний) / Fireweed (Harmonious)” helps to normalize the functioning of the cardiovascular, genitourinary, digestive and nervous systems, as well as strengthen the body’s immunity and resistance to adverse environmental factors, especially during seasonal colds. It has capillary-strengthening, astringent, anticoagulant, tonic properties.

Fireweed (Epilobium/Chamanaerion angustifolium) is characterized by anti-inflammatory, analgesic, antimicrobial, antioxidant, anti-aging, anti-cancer and anti-ulcer properties. The results of research confirm the traditional use of Fireweed for external and gastrointestinal inflammation. It is widely used for wounds and skin diseases, fever, pain (headache, sore throat, childbirth), as well as gastrointestinal problems (constipation, stomach pain, intestinal bleeding); the totality of flavonoids in the experiment demonstrated a choleretic effect.

Potential anticancer activity was detected in vitro on human hepatocellular carcinoma (HepG2) cells. The gastroprotective effect is accompanied by significant stimulation of reparative processes in the areas of ulceration.

In Chinese medicine, it is prescribed for the treatment of traumatic injuries, inflammatory processes and menstrual disorders. The herb and its infusions are used in folk medicine for migraines, insomnia and oligomenorrhea, topically – for rinsing in inflammatory conditions of the upper respiratory tract and for lotions for ulcers and wounds.

Epilobium angustifolium is used in traditional medicine in the treatment of inflammatory processes and early stages of benign prostatic hyperplasia; therapeutic activity in these conditions has been confirmed experimentally; aqueous and alcoholic extracts and raw teas are used in acute and chronic prostate diseases, prostate adenoma, urethritis and chronic cystitis. The mechanisms of anti-cancer action of the Fireweed herb are actively studied on different cell types: it has been established that the level of apoptosis for hormone-dependent prostate cancer cells LNCaP has significantly increased under the action of its standardized aqueous extracts; the extracts significantly reduced mitochondrial potential, resulting in increased caspase-3 activity and inhibited the growth of human prostate epithelial cells PZ-HPV-7.

Chamanaerion angustifolium calms the nervous system, in terms of sedative properties it is somewhat inferior to valerian, but has, in contrast, an additional anticonvulsant effect; is a mood modulator and stress protector, and reduces aggression. The aqueous extract has antihypoxic activity; inhibitory effect on the proliferation of cancer cell lines and DNA synthesis in 1321N1 astrocytoma (glial brain tumor) cells of human. The dose-dependent ability of Fireweed extracts and polyphenols to enhance the activity of neutral endopeptidase and inhibit proliferation in cell lines with high (SK-N-SH) and low expression of the enzyme (PC-3), which is a promising direction in hypertensive and neurodegenerative therapy.

Preparations of common hazel in folk medicine are widely used in acute and chronic prostatitis, prostate adenoma, liver and kidney disease, as well as an appetite stimulant; for the treatment of intestinal diseases, anemia, avitaminoses. Experimental data indicate the presence of capillary-strengthening, anticoagulant, membrane-stabilizing and anti-inflammatory activity in the leaves of Corylus avellana.

There are no reviews yet.

Aroma collection “ANTEA” can be purchased at: 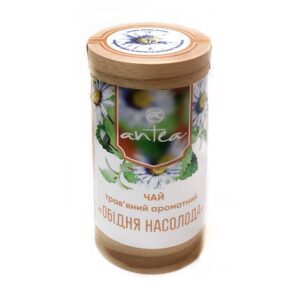 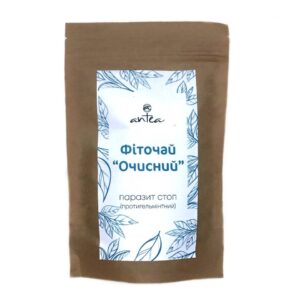 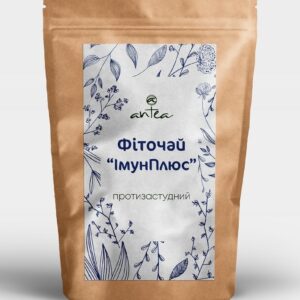 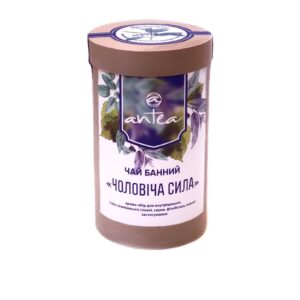